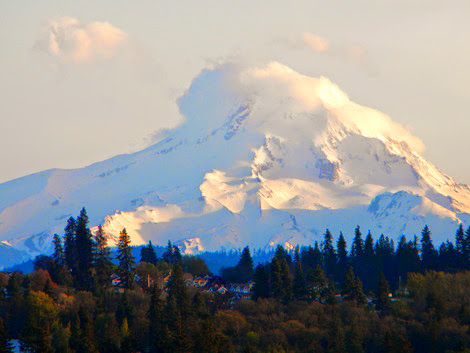 Popular posts from this blog

July 07, 2014
Best Kept Secret Park in Lake Oswego Great for Bike Riders, Walking and Running with Scenic River Views Lex Loeb Contributor Network . Lake Oswego does not like to advertise some of its best attractions for fear of attracting non-locals. The area has many interesting treasures almost no one from the Portland area bothers to explore. Lake Oswego has long had the cache' of an upper middle class white Anglo Saxon enclave that does not want the company of everyone from the Portland Metro Area coming in. One can't blame the present day city for trying to protect itself against crowds of non local strangers using their public facilities. Anyone who has been to lake Oswego actual lake knows it is a privately owned body of water that does not welcome the public access in anyway. That is not true of the Oswego Furnace Tower in George Rogers Park or Old River Drive that connects to the park's main pathway up along the Willamette river front. Along most of Old River drive the fro
1 comment
Read more